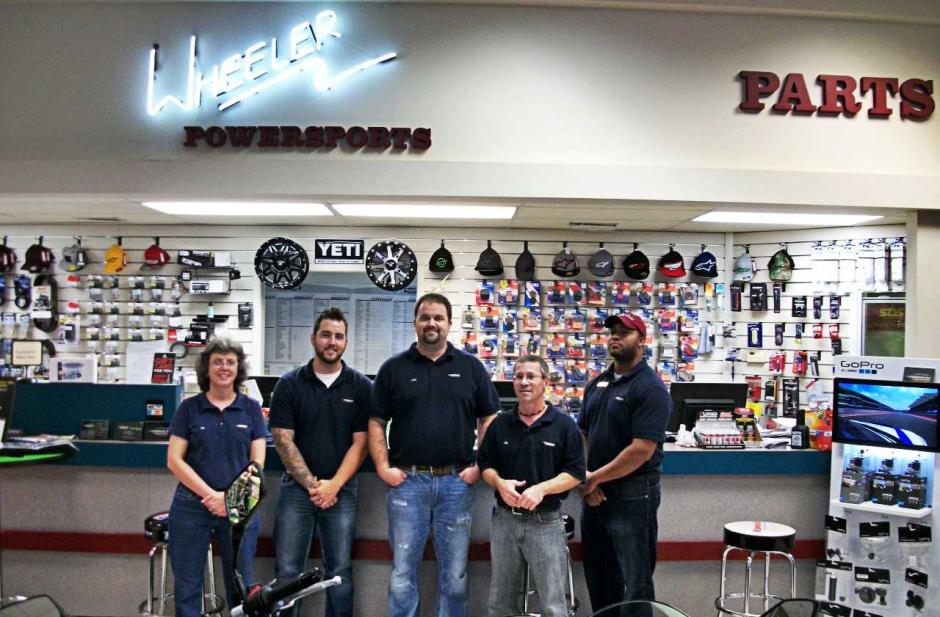 Most people in our area know about our dealership because we've been operating in Fort Smith since 1967. Things have changed since we first started. The technology of today's units are light years ahead of what it was like when Tom and Kathy Wheeler started this business. We started as a Kawasaki motorcycle dealer back when Kawasaki was just a couple of years into producing motorcycles. Our original location was at 1708 Towson Avenue, and those of you that remember that place, it was pretty small. But it served its purpose, which was for Tom to be able to make a living doing what he loved. It certainly wasn't easy, considering that he was the owner, salesman, assembler, mechanic, partsman, janitor, handyman, and everything in between. But he served his customers with pride and integrity and it has paid off remarkably. In the early 1970's, Tom hired a young man named Bill Hutchinson, who would eventually become our sales manager and general manager. Bill has served us faithfully for well over 30 years now.

In 1980, the dealership moved down the street to 3610 Towson Avenue. It was a great location and it was here where the ATV first became a part of our lives. Kawasaki made some great three-wheelers that enjoyed much success and we sold a lot of them out of that building. Also, the first Ninja sportbikes rolled out of those doors and unto Fort Smith's streets.

On January 2nd, 1986, the Wheeler's purchased what was previously England Suzuki, at what is our current location. This was a great addition to our business. Suzuki was the first in four wheelers and have continued to have one of the most progressive motorcycle and ATV product lines in the industry. 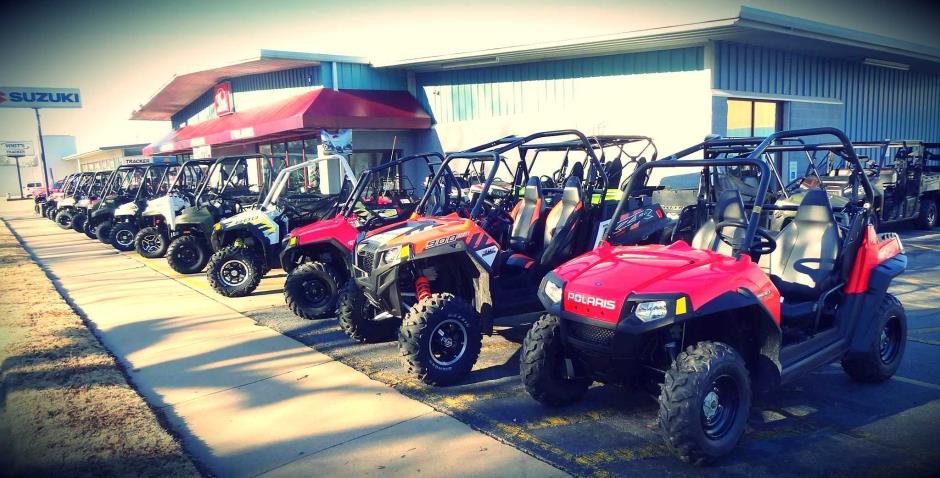 In 1997, we were able to add the Polaris line of ATV's to our stable of products. Polaris continues to be one of the most popular ATV's around and was the forerunner in the progression to automatic transmissions in ATV's, which is still prevalent today.

In 2008, we added the Kymco line of Scooters.  Kymco has been building mainstream scooters for the American market for more than 30 years. Owner Tom Wheeler even rides a Kymco scooter in his competitions.

2011 brought the addition of Victory Motorycles.  Made by Polaris Industries, the Victory line of motorcycles is the most progressive line of American Made V Twins in the world.  Great styling, performance, ride and handling sets the Victory apart from it's competitors.

After many changes and remodeling, we have the facility that we have now. Computer systems, websites, e-commerce are all things that we never envisioned being a part of everyday life in our dealership when we first started, but this is the 21st Century and we have embraced it. It is one of our goals to be the most progressive dealerships in the region, not just in Fort Smith. Our level of inventory in accessories and apparel has soared over the last three years. We aim to have the items in stock that you most desire and we want to give you the opportunity to see them in person at your convenience. 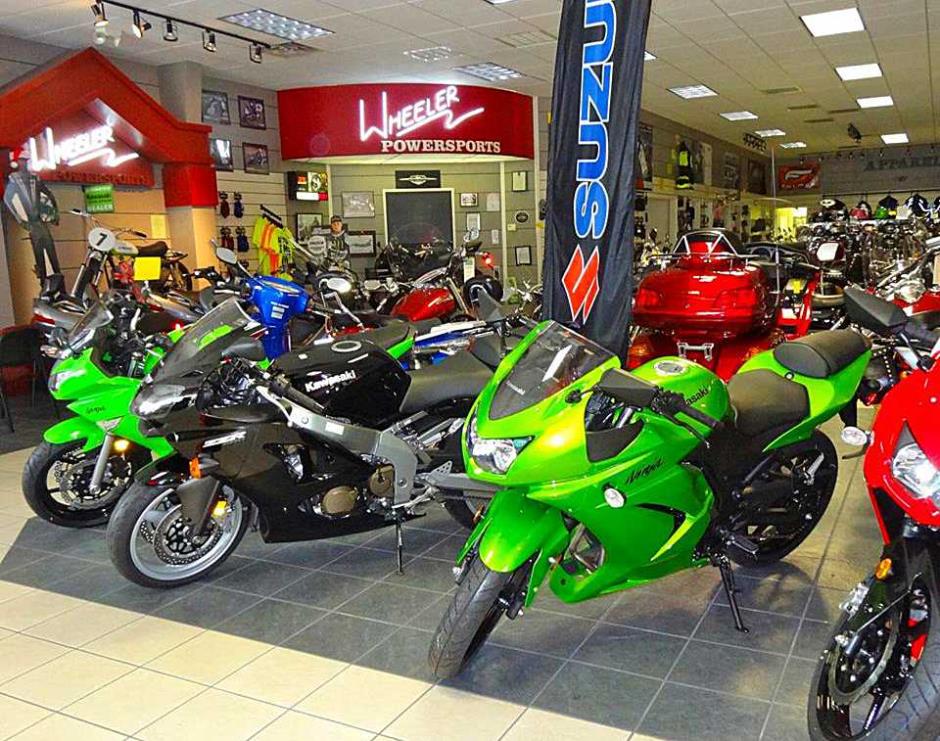 And that's the atmosphere that we want in our dealership, one in which you feel that you are welcome and that you can come by and look around at your leisure. Our staff is by far the most capable and accomplished group that we have ever had. That is another thing that we pride ourselves in and we hope that you take advantage of their knowledge and experience.

Most of all, it is our desire to fulfill the expectations of our customers. When you buy from us, you come first. That's one of our mottos around here. That's the way that Mr. Wheeler did it back in 1967 and that's the way that he has us do it today in 2014. We thank you for visiting our website and we hope to have you stop by and visit our dealership.